From 1851 the Benevolent Society ran an Asylum in the Francis Greenway designed and convict-built hospital in Liverpool (1830), until it handed it back to the Government to run as an Asylum for Infirm and Destitute Men again in 1862. 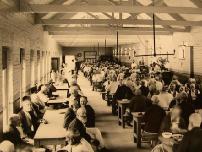 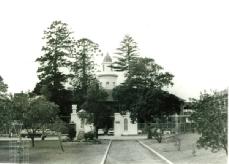 Many deceased inmates were buried in this northern sector of the cemetery in unmarked graves, without a headstone. This is why there are no headstones today. The north-eastern corner of the cemetery was allocated to Presbyterians, the northwestern corner to Roman Catholic paupers, and the remainder to paupers of no known faith. William Francis King, the ‘Flying Pieman’ was probably buried here.